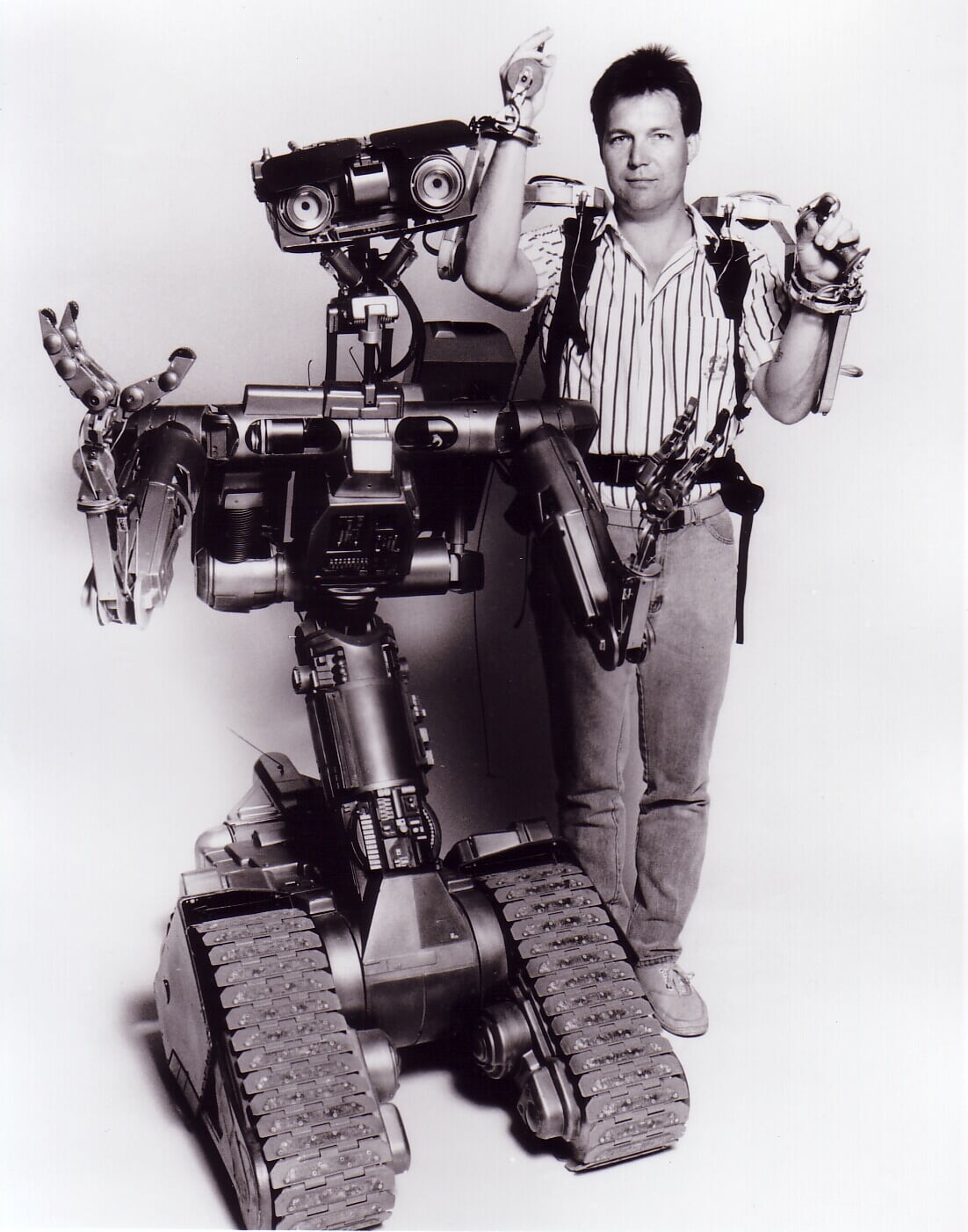 Allfx, Inc. has created special effects for high visibility feature productions, television and TV commercials. Since 1983, Oscar nominated Eric Allard has led many successful projects as a recognized special effects supervisor. Allfx, Inc. works with the finest craftsmen in the industry to create effects sought after by top producers and directors worldwide.

Eric Allard enjoys a solid reputation as the creator of a wide range of live action special effects including:

Please contact Eric   for all of your special effects requirments. 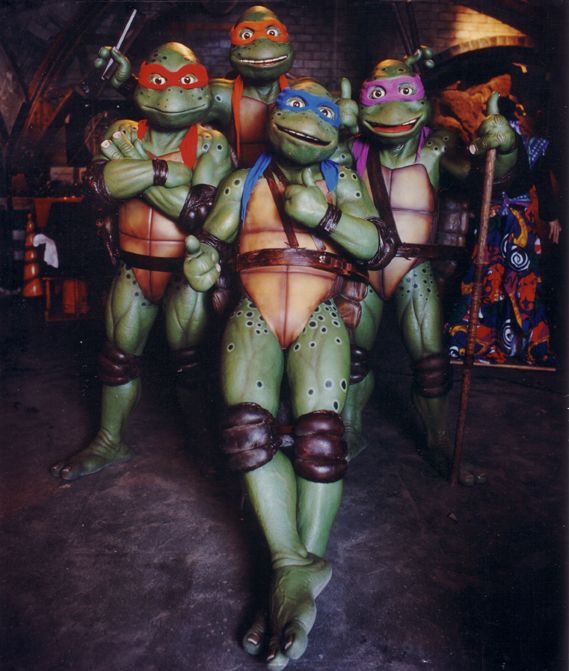 Beginning in his youth, Eric has always been an artist, creator, and visionary. In US Army Special Forces Eric honed many skills including expertise with incendiary devices. In Hollywood he worked his way up from being a carpenter to soon creating a successful special effects company and being nomimated for an Academy Award.

Eric now works as a consultant on both small and large projects. He can help put together a team of any size as needed for larger world class productions.

From creating illusions that thrill discriminating audiences to developing new patented robotic locomotion technology, Eric Allard is up to the task.


Visit Allfx on YouTube for videos of Allfx productions and behind the scenes shots.

Fill out this form to be added to the Allfx mailing list. Your email will be kept private.